Previous Next
Private tours to Olympia 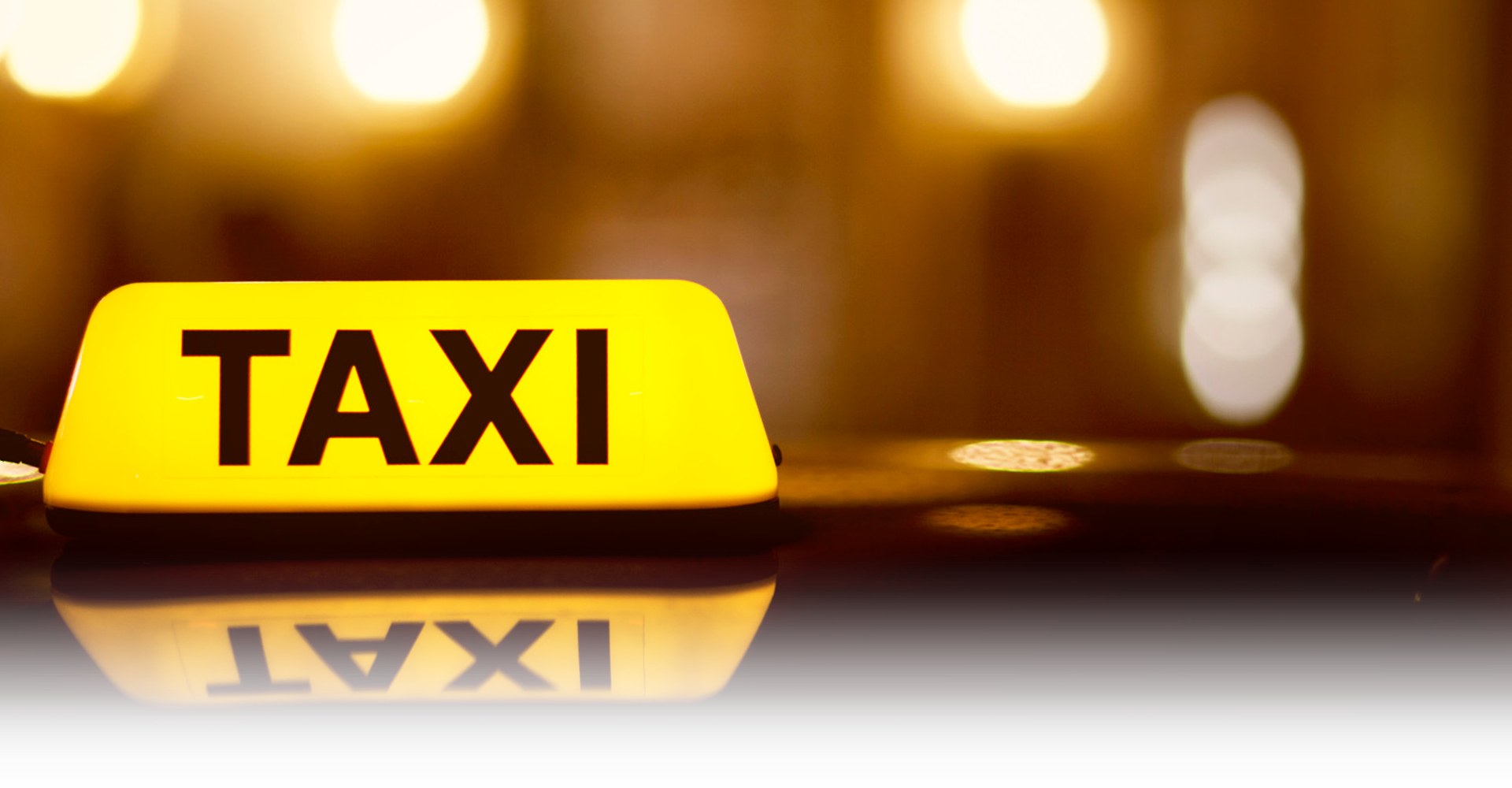